Over the years there has been a lot of talk about the health benefits of cherries especially with regards to decreasing both symptoms and incidence of gout. Recent research on cherry’s bioactive compounds suggests however that this fruit has the potential to offer our bodies so much more.

For example many of the compounds in cherries have been shown to have anti- inflammatory actions, many of which work in the same way and are comparable to over the counter pain killers and non-steroidal anti- inflammatory drugs such as ibuprofen and Naprosyn.

Cherries are also strongly anti-oxidant meaning that that they are very protective to the cells of the body and may protect the body from many chronic illness. It is now believed that oxidative stress and inflammation are the primary causes of all chronic inflammatory disorders which include diseases such as heart disease, diabetes, Alzheimer’s and arthritis.

In various studies cherry consumption has been shown to decrease insulin resistance and to positively modulate cholesterol. Insulin resistance is considered to be a pre marker for diabetes and is often found to be a major contributing factor in polycystic ovarian syndrome. It is also a primary reason why many people cannot lose weight despite genuine and sustained efforts.

Research into cardio vascular disease found 100 ml of pure cherry juice three times a day reduced blood pressure. Not only does cherry juice consumption drop blood pressure but it’s high flavonoid content has the added benefit of increasing the strength of the blood vessels, couple both of these actions with cherries cholesterol modulating activity and you have a delicious food that may decrease your risk of heart disease, stroke and heart attack.

Serotonin and tryptophan are both feel good compounds, many orthodox anti-depressants work by modulating serotonin levels in the blood so eating cherries really can put a smile on your face. Serotonin is also involved in kerbing carbohydrate cravings a bonus for anyone attempting to lose weight

Melatonin is responsible for maintaining a healthy circadian rhythm or our wake/sleep cycle with one research paper suggesting that just 25 cherries a day can improve both quantity and quality of sleep.

Who would have thought that such a small fruit could do so much but I guess that’s why we are now referring to so many of our everyday fruits and vegetables as Super foods.

Turmeric lattes seem to be all the rage at the moment with many Melbourne cafes now offering this warm nourishing yellow drink. […] 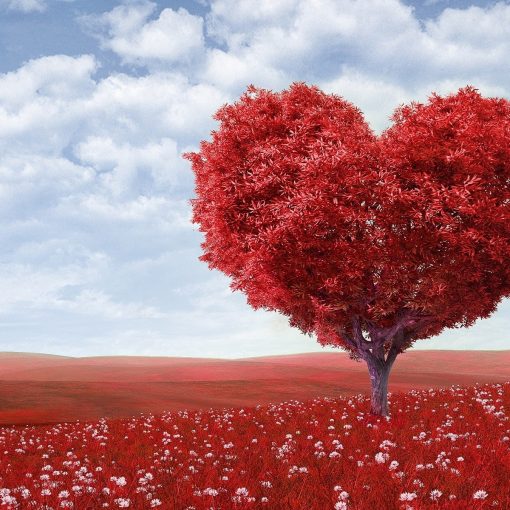